I remember as a young teenage boy climbing the side of a steep hill with 3 or 4 of my buddies.  Scattered throughout our climb were many, many large boulders.  And as kids do, it didn’t take us long to endeavor to roll these rocks down the hillside to see how far they would go.  The whole thing started out innocently enough, towards the lower part of the hill rolling small boulders.  But as we’d take turns, one rolling and the rest watching (and measuring distance), the excitement grew as different sized rocks from different heights on the mountain would jump, rumble and crash towards the bottom.  It didn’t take long before the “individual” competition of seeing whose would go the farthest turned into a full-on group effort to get the largest possible boulder, from the highest possible point on the mountain to the bottom of the hill. It was awesome! 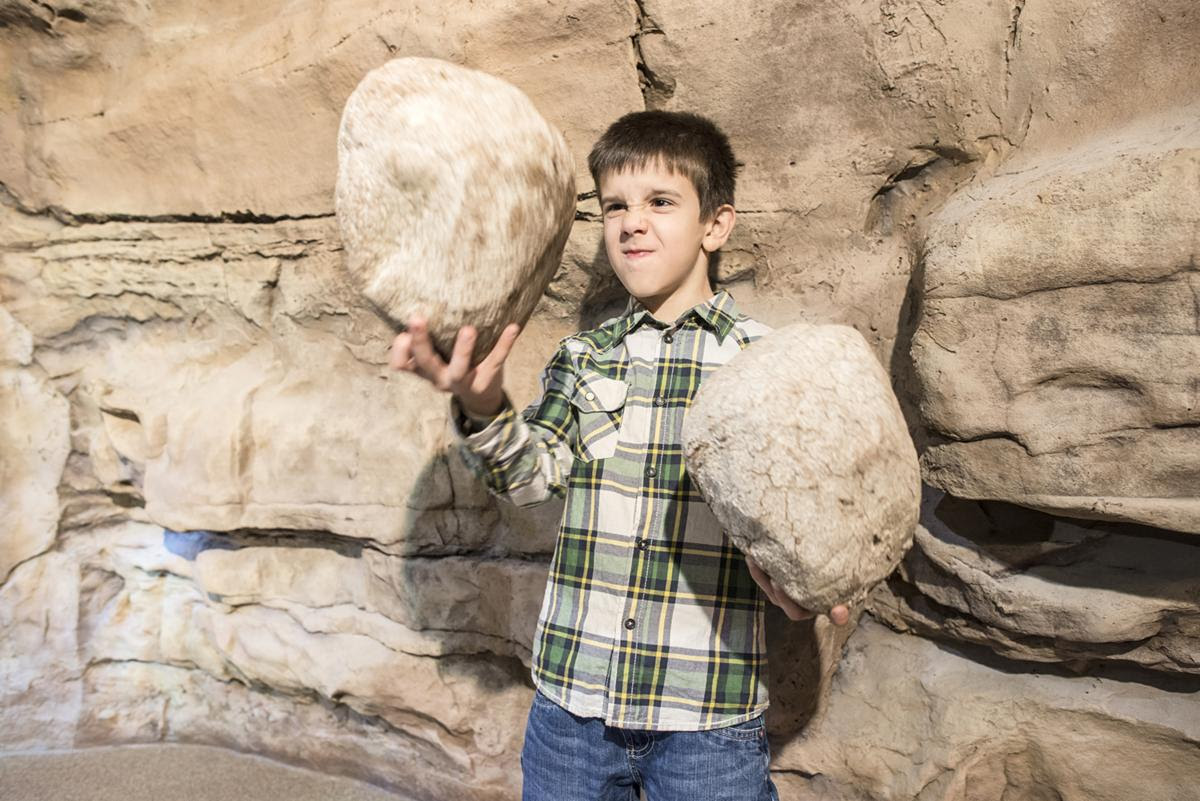 And then, we found the perfect rock!  There it was. Perfectly sitting at the top of the mount and protruding out just enough for us to discover it. The mother of all boulders, made by God for boys like us to get rolling.  It took all 5 of us about 30 minutes of digging to unearth the beast and then using a large tree branch as a lever, and pushing will all our mights, the mighty beast started to move.

We heaved and pushed, and pushed and heaved until finally all of our efforts were taken over by gravity.  The mass started out slowly with the first turn but quickly picked up MOMENTUM.  With every inch of ground it went faster and faster, bouncing off of other rocks and mowing down any insignificant weed, twig or bush that stood in it’s way.

And then, as 5 young adolescent boys cheered from afar, it happened.  The massive boulder traveling at what seemed to us at light speed smacked head on into a towering lodge-pole pine.  And…

The stationary tree toppled and the boulder, though slightly slowed in it’s travel, continued on thundering down the mountain again picking up speed as it went. I imagine our jaws dropped as we watched in awe.

There are MANY lessons to be learned about business success from this little experience I had when I was a boy.  But the main thing that I want you to remember is that in business (and in life) it is critical to keep pushing with everything you’ve got (and to engage the efforts of others) until eventually, all of those little movements start to gain speed and momentum takes over.  And when momentum happens, it’s a beautiful thing and it’s “awe-inspiring”.

It’s hard to stop momentum and even when insurmountable obstacles pop up along your path.  That momentum keeps you moving forward.  And no matter how old you get, just like 5 young boys at the top of a hill jumping and cheering, that kind of momentum is something to get excited about.

Go out and make this week BETTER than the last one…